Jerusalem is a semi- fictional brutal violent apocalyptic romp through the slashed and torn moral and social fabric of contemporary Britain, a land far removed from the green and pleasant pasture writers and poets once waxed lyrical about.

As the eventual muslimification of Britain gathers real momentum via a network of secretive Muslim only schools and Sharia law controlled zones.

For a growing number oif frustrated patriotic people ready and willing to make the ultimate sacrifice for the country the love and remembered.

The alarm bells are ringing loud as the battle lines are drawn and the war is about to begin as three men from an ultra far right patriotic group disguised in Burqas carrying suicide bombs simultaneously enter three Mosques in London Birmingham and Leeds with devastating effects. 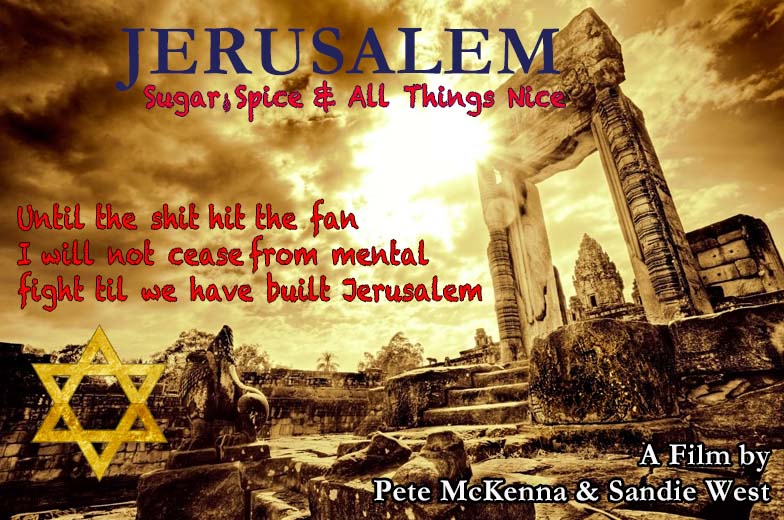 Jerusalem is essentially a factually based fictional insight into the day to day life of contemporary UK seen through the eyes and actions of the main character. Johnny Hodges, is a lifelong skinhead whose code in life is to harm bullies, irregardless of color and creed, before they do any harm. He is very much the anti-hero like the Micheal Douglas character in “Falling Down”,  who is sick and tired of living in a society that is “No country for old men”.

Just remember the impact skinheads had on the population when I was young. First time they went public was at the 1969 Rolling Stones free festival in Hyde Park when they kicked fuck out of the hells angels. The Stones had employed them to guard them.

For me it was a simple no brainer. A group of skinheads and a group of bikers walking down the opposite sides of the street. Which group would force me to cross the road to get out of their way. Skinheads every time. 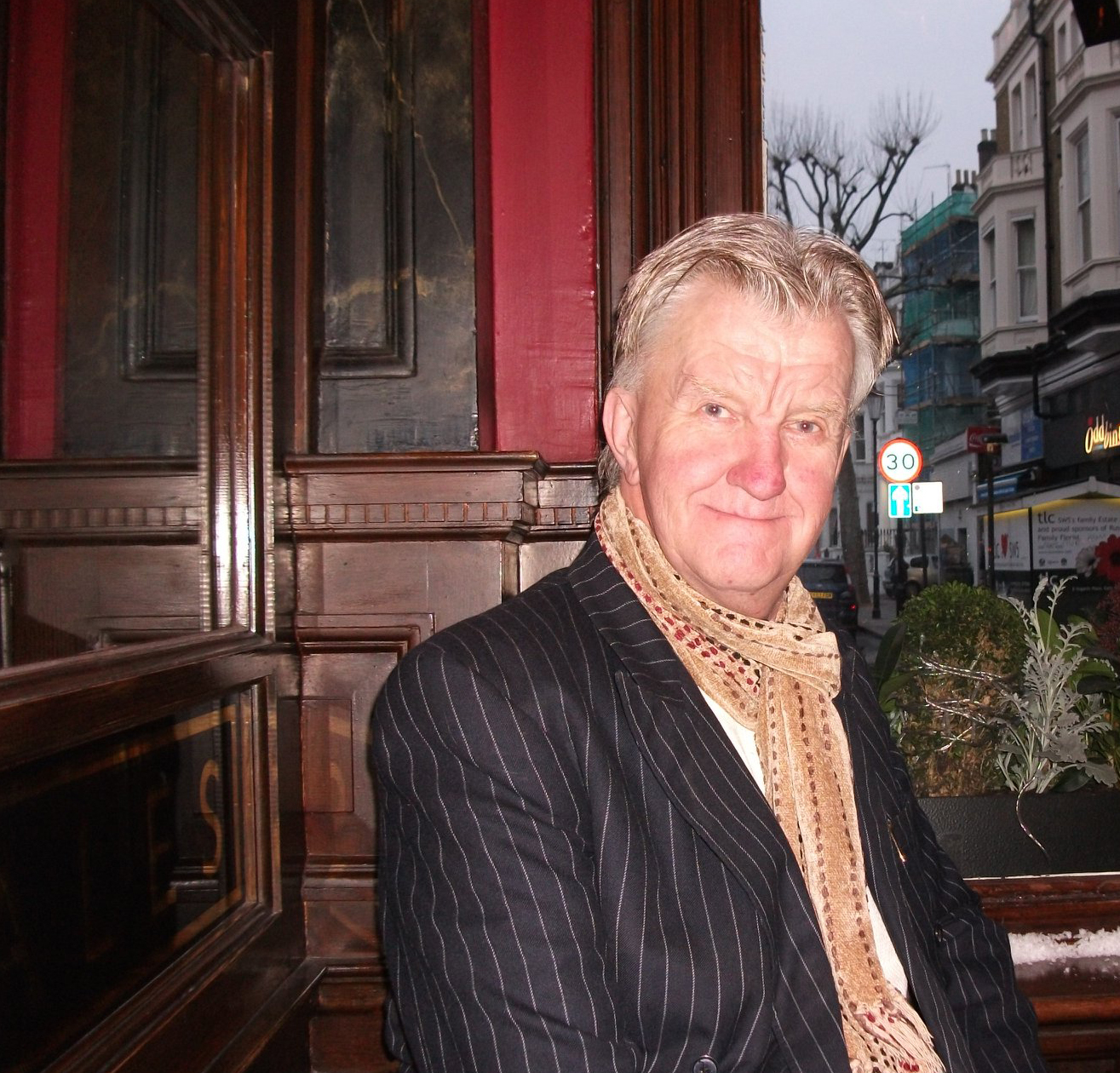